Immanuel top academic school on the Sunshine Coast for 2015 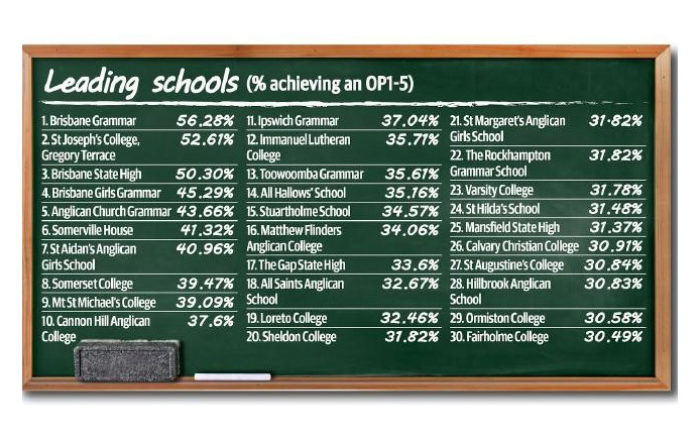 Immanuel's Class of 2015 produced the College's highest number of OP 1-5s on record; almost twice the state average. The results were released in the Queensland Curriculum and Assessment Authority 2015 Year 12 Outcomes Report.

35.7% of the cohort achieved an OP 1-5 and so it came as no surprise that 92% of graduates received their first or second university preferences.

“We are very proud of the Class of 2015, not just for producing our best OP 1-5 results, but for the meaningful contribution they made to the Immanuel and wider community throughout the year. Significant achievements by our vocational students also saw them rewarded in the completion of the QCE, an equivalent OP result and the attainment of a national qualification. These results are a clear indication of Immanuel’s high quality and robust academic program,” said Principal Colin Minke.

“Immanuel graduates are highly competent and are making a positive contribution to their community and the world. I applaud each of them for their hard work and dedication in achieving these results,” said Mr Minke. 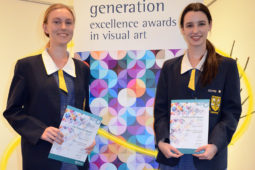